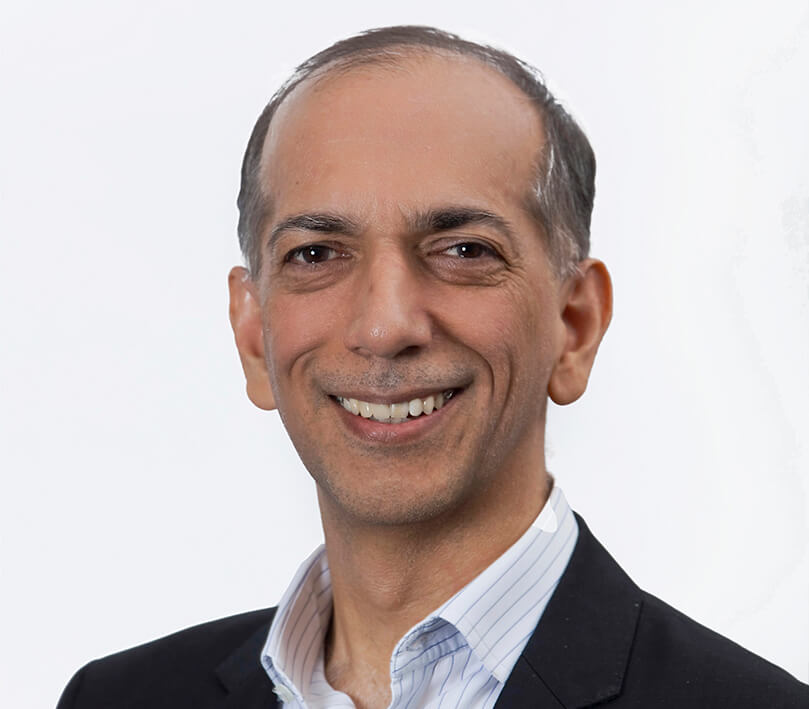 With over 20 years of experience in Medical Informatics, Malcolm Pradhan is one of the world’s leading minds in Clinical Decision Support. Prior to co-founding Alcidion in 2000, Malcolm was the Associate Dean of IT and Director of Medical Informatics, University of Adelaide. During his time at the University of Adelaide, Malcolm provided thought leadership and conducted research into applications of clinical decision support, and into optimum uses of a variety of statistical and probabilistic methods for applying clinical decision support. He also was active in the Australian health informatics community, as a founding fellow of the Australasian College of Health Informatics (ACHI).

In his time at Alcidion, Malcolm has overseen and driven the development and design of Alcidion’s products and has been responsible for transforming Alcidion’s technology platform, which was initially used only for Emergency Medicine, into a powerful health informatics platform which can be applied to a broad set of clinical scenarios.

During this time, Malcolm also has undertaken responsibilities as a Clinical Lead within the Australian Government’s National e-Health Transition Authority (NeHTA), and has provided important guidance in the Australian Government’s design and development of the Personally Controlled eHealth Record System project, as well a number of definitional documents that underpin NeHTA’s healthcare interoperability standards.

Throughout his career, Malcolm has contributed to the Health Informatics community, and has specialised in research into patient safety, evidence based medicine, operational analysis and optimisation, data analysis and probabilistic simulation modelling, and Bayesian analysis and modelling.

In 2009 Malcolm was awarded the title of Adjunct Professor at the University of South Australia, and performs a leadership role within UniSA‘s academic organisation – as an educator and a researcher.

Malcolm’s broad knowledge and vision of the path to a high performance healthcare system are complemented by formal qualifications of a Bachelor of Medicine and Bachelor of Surgery (MBBS), Doctor of Philosophy (PhD) and a Fellow of the Australasian College of Health Informatics (FACHI).