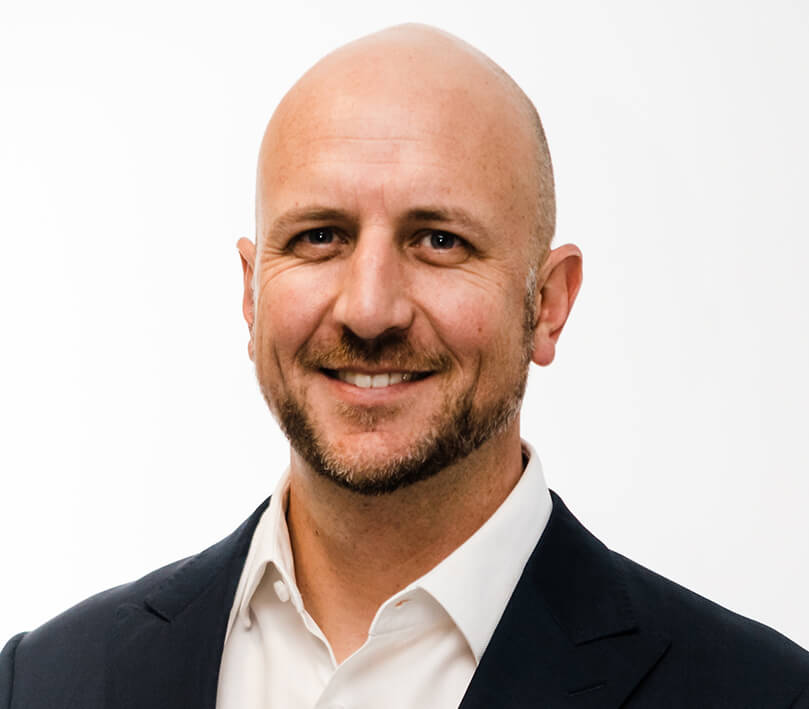 Simon has a proven track record for a strategic success and commercial growth across a range of industries and markets. Simon led Qantas’ entrance into the online hotels business, establishing a profitable, high growth new division for Qantas. At Medibank, Simon had responsibility across all customer channels and the enterprise’s data, and oversaw the creation of its customer experience practice.

Gaining a better understanding of the complex challenges facing the wider health system led to Simon’s role leading strategy for MedAdvisor, where he has supported the global expansion of its health technology business. Simon brings valuable international perspective and global network to the Alcidion Board, holding executive roles across the US and the UK, where he was a key part of the executive team that sold the Australian start-up, Hitwise, to Experian in 2007.

Simon holds a Bachelor of Commerce (Accounting) and Law (Hons) from Monash University.